Maybe you have heard this term before, or perhaps it is new to you. When I coach people for the first time, it always seems like they are familiar with Vocalic Harmonization, but they are not sure how to use it. It is a term used in linguistics when applying the rhyming of closely related vowels in the same or words that follow each other. It is also known as “vowel harmony”. The practice of vocalic harmonization is most often used in the French vocal repertoire for linguistic refinement and ease of vocal production. Most frequently in French singing, we harmonize [ɛ] with [e] and [œ] with [ø]

As you can see in the examples above, the unstressed, open vowel-sound closes to rhyme with the following stressed, closed vowel, not the opposite. Remember, it is the final syllable that is stressed in French, except when that syllable is a schwa-sound [ə] because a schwa can never be stressed. In this case it is the syllable before the schwa that gets the stress.

the possibility of vocalic harmonization also exists in closing the [ɛ] in short words such as les, tes, ces, etc. (these are articles or possessive adjectives). When a closed vowel immediately follows these, they can be closed to an [e].

The article “les” is harmonized to the closed [e] in “étés”

These harmonized syllables must never be accented or overly closed, and at times they only are slightly closed on the way to their closed neighboring vowel-sound, and over-closing the harmonized vowel can result in obscuring the text. The idea is that it should feel natural and sound authentic since vocalic harmonization occurs in everyday speech but not deliberately. Many native French speakers do not even realize that they are doing this.

Some French words are almost always harmonized. For example, the following words would have all open vowels in the first syllable if we followed the diction rules, but they are sung and spoken with vocalic harmonization:

Vowel harmonization should not be systematic. It is a completely optional choice left to the singer. In cases where it can help the legato line, it is recommended to harmonize the vowels as sometimes it is easier to get through a phrase with fewer vowel changes.

Let’s take a look at “Lydia” by Fauré. In this text we find this line: “Laisse tes baisers de colombe”

The “tes baisers” can be sung as all closed [e] but the “laisse”” remains an open [ɛ] because the vowel following it is not a closed vowel.

Speak it out loud both ways and see the difference for yourself.

I would also go further and say if you have an article or possessive adjective (les, des, mes, tes ses) and the following word begins with a closed [o] or any vowel that has a closed feeling such as [i], [ø] [õ] [y] or [o], you can apply vocalic harmonization.

Again in in “Lydia by Fauré:

“Lydia, sur tes roses joues” you can harmonize the “tes” which would typically be [tɛ] to a closed [te] to match the closed [o] sounds of [rozə]. But, the “mes” in “mes amours” in the same song stays [ɛ] because a closed vowel-sound does not follow it.

Here is the text of Fauré’s Lydia where I will highlight the vocalic harmonizations:

In this recording of Véronique Gens and Roger Vignoles, you can hear the use of vocalic harmonization as highlightede above.

Try not to over-use vocalic harmonization. Remember, it should not obscure the text, and it should be helpful to the singing. If you are not sure if something should be harmonized or not, ask your French diction coach, or listen to several recordings to see what the consensus is. Just know that some coaches don’t apply vowel harmony and there are differing opinions on the matter. Since it happens in everyday speech, and I have seen it help so many singers in their legato and ease of singing, I generally encourage vocalic harmonization when appropriate. 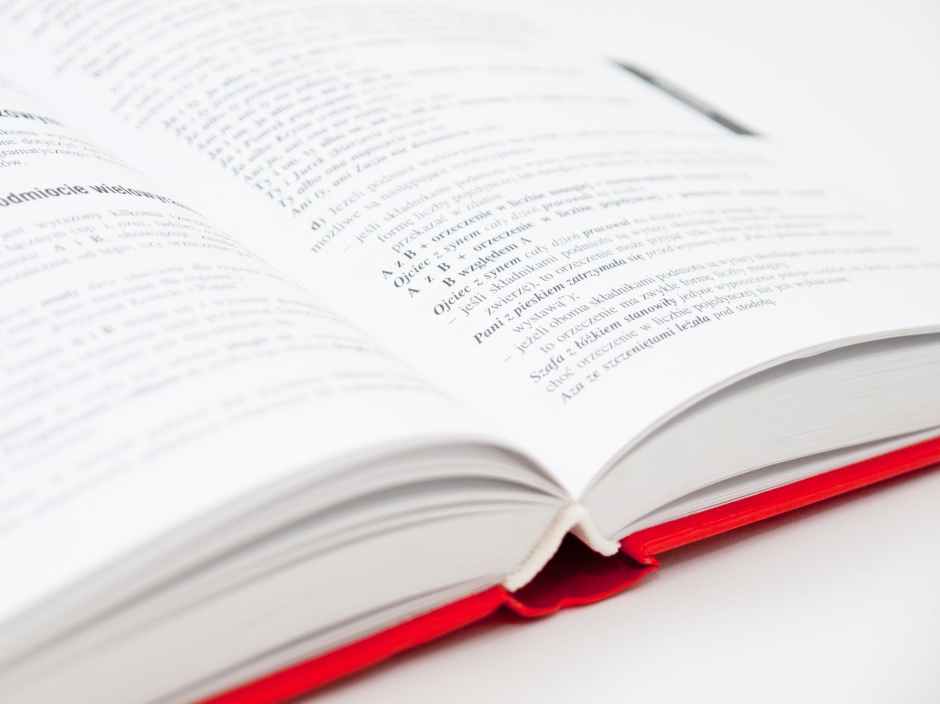 When you speak (or in our case sing) in French, there are 36 sounds to master:

In today’s post, we will focus on the semi-consonant-sound.

The corresponding sound for the [j] is the phonetic [i] as in the word “midi”. We often refer to this one specifically as a Yod. Think of saying the word “you” in English, that first glide is our [j].

The corresponding sound for the [w] is the phonetic [u] as in the word “tout”. Think of saying the word “we” in English, the first glide is our [w].

All of the French semi-consonants have these three things in common:

1. They are always before the vowel-sound of the syllable.

In French syllabification, each syllable can only have one vowel-sound per syllable, some vowel combinations make a vowel sound

2.  They are introductory closures that open into or glide into the more open vowel sound, which in turn occupies the duration of the note-value.

You should never sing or elongate the semi-consonant, the glide should be made swiftly as you always aim for the vowel following the glide. If we look at the IPA for “nuit” [nɥi] the most important vowel to sing is the [i] which comes after the glide.

3.  They never, in themselves, constitute a syllable.  When they become vowel-sounds (and/or when they are assigned a note) they lose their qualities as semi-consonants, each being transformed into a particular vowel-sound.

Because we never elongate the semi-consonant, it cannot be a vowel-sound UNLESS they are assigned a note in the text:

In the example above, the first “curieux” has two notes, and clearly, you would have to use the glide to get to the [ø]. In the second example, the [j] loses its glide quality and becomes a vowel thanks to the composer who gave it a note value.

Be careful not to add a glide when it is not supposed to be there!

In the spoken French language, when a word ends in a vowel + mute “e” (a.k.a schwa), we do not pronounce the schwa.

For example “joie” (joy) is spoken without the last “e” [ʒwa], but many French composers gave a note value to the schwa, so that when you sing the word “joie” you would have to sing this otherwise mute “e” [ʒwaə].

Setting the mute “e” as accurately and elegantly as possible was always a goal for the French composers:

So when you sing the aria “Que fais-tu, blanche tourterelle” from Roméo et Juliette by Gounod, you will see the following:

Looking at these two excerpts from the aria, you notice a note value given to the schwas in the words “proie” and “joie”. The danger here is the temptation to insert a [j] between teh [wa] and the [ə].

The correct way to sing this is as follows:

Believe it or not, I hear the addition of a Yod quite often, and sometimes from established singers. It is probably not because they mean to do it; gliding cleanly between these vowels takes a lot of practice. Not to mention that if you glide between the vowel and the schwa, you will create a stress on the mute “e” which is not allowed…You have all seen the meme:

The French language has fifteen vowel-sounds. I say this every year at the start of my French Lyric Diction class as the students’ eyes widen. I can almost hear them thinking “Fifteen? How is that possible? How can I sing fifteen different vowel sounds?” That seems like a lot and it can be quite daunting if you are a singer starting out singing in this language. The three vowel-sounds that I would like to focus on in this little French Lyric Diction post, are the three mixed vowel-sounds [œ] [ø] and [y].

When I say “vowel-sound” I don’t mean a pure vowel. The vowels we all know from when we first learn how to read are a, e, i, o, and u. Think of all the french vowel-sounds as derivatives of these. Some vowel sounds are even based on the derivatives of the derivatives. A mixed vowel is when you take two characteristics of two different vowels and as you combine them you create a whole new vowel. They are called “mixed” because their formation is dependent on the simultaneous positioning of the tongue and the lips.

The o-e vowel is a little different:

As you sing, if you think about the vowel that you are making with your tongue and just adjust your lips, you can avoid going too far between sounds, and your singing and legato will feel easier, especially depending on the tessitura in which you are singing.

Intonate these words, all the while keeping your tongue in the [i] position while forming your lips into a closed [o] when reading words with [i] or [y] sounds.

Tu dis qu’il a une fille unique. (You say that he has an only daughter.)

Looking at the phonetic transcription, you have only 2 vowels ([a] and [i]) and two vowel-sounds ([y] and [ə]). The [y] and [i] are the ones you want to practice here. Glide to and from these vowels, see how it feels to not change the tongue position. Try it on different pitches to practice. Do the same with the other mixed-vowels until you master singing them, it will feel easier and your voice will most definitely respond!

Singing in French can be a very scary thing. I am not going to lie to you and tell you that it is easy. But with a few tools, it can definitely be more singer-friendly and as you practice, you will really learn to enjoy singing in this beautiful language.