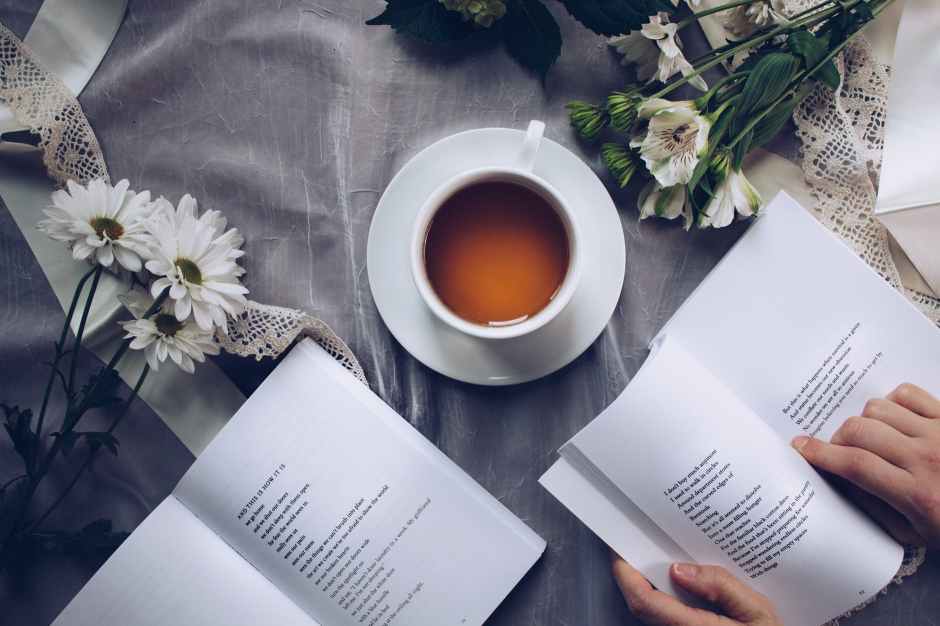 After years of coaching French repertoire, I have come across some difficult words which people struggle to pronounce, unless you know how to say them. There is no way to figure them out unless you are a native speaker. Pronouncing these words cannot be solved with diction rules or IPA (International Phonetic Alphabet). Let’s look at three of these particular words and some contexts where you can find them.

The word Solennel meaning Solemn in English, is often used in French poetry. It looks like we pronounce it a certain way, but it is not what you think. Let’s dissect this word:

If we use our knowledge of French diction rules, it may look like we pronounce it as [sɔlɛˈnɛl]. If we are unaware that nasal vowel sounds when followed by another n loses the nasal quality and returns to its original sound (for more on this rule, see my previous blog post), the temptation is to add an [ɑ̃] in there to cover all of your bases.

However, this would be the wrong way to say this word. In the following excerpt from Fauré’s Cinque mélodies de Venise we find this word in “Et quand, solennel, le soir…”

Yes, you saw it correctly; that is an [a] in there. This word has gone through some spelling changes over time, which is why you sometimes still (although rarely) see it spelled solemnel. Even with this older spelling, the word is still pronounced [ sɔlaˈnɛl]. In the following clip, you can hear its correct pronunciation at 2’10”:

The word femme, meaning woman, is also one of these abnormal words which looks one way and sounds another way! When we pronounce the word in English as it is written in French when we use expressions such as “Femme Fatale”, which can sound like “fem fuh·taal“, but beware, this is not how this word sounds in French! In the following example from Fauré’s Rencontre, we find this word in the text: “Ô dis-moi, serais-tu la femme inespérée…”

The word femme is also pronounced with an [a], as you will hear in the following clip at 18 seconds into the recording:

Commonly mispronounced, the verb faire , meaning “to do” in English, also happens to be one of the most common verbs used in the French language and poetry. There is also a particular pronunciation of the root of the verb in some conjugated forms.

For example, in most tenses of the verb, the -ai- component of the word is pronounced as an open [ɛ] as one would expect. The spelling also totally changes in some of the rarely used tenses, and there is even no root word “fai” anymore. Regarding the -ai- sounding utterly different than what it looks like, here is a list:

Notice that in the first person plural of the present tense and all of the imperfect conjugation, the verb’s -ai- sounds like [œ].

In the following text from Duparc’s La vie antérieure we find the text: “Le secret douloureux qui me faisait languir” we see two -ai- syllables, and one could assume that they sound the same, but this is the imperfect form of the verb “faire”..

You can hear it clearly in the following clip at 3’19”:

Yes, this is a word. In this case, it is a verb. If you have followed any French diction course, you should know that -eu- when it is the last sound in a word sounds as an o-slash [ø] unless the -eu- in question is part of the verb avoir (to have). When it is part of this verb, it sounds very different.

It can be in this form of the verb with an auxiliary:
J’ai eu (I have had) or in this form il eut (he had). It will still sound the same:

I have heard this word often turned into an [ø] or even an [œ]. When you translate your text, be sure to be alert and if it is a verb, use the appropriate pronunciation.

In the following clip, you can hear the proper way to sing this sound at 1’58”:

A thing that I repeat to my non-native French-speaking students all the time is: “When pronouncing French, please don’t trust your instincts because they are probably incorrect. Stick to the rules and what you don’t know, ask a qualified French diction coach”. There are more words like the ones I have mentioned in this post, but these come back mispronounced, again and again, so memorize them, and you will be ahead of the curve!

If you have taken any French diction course in your life, you know that in French there are 36 sounds to master and 15 of them are vowel sounds (and then you have 18 consonant sounds and 3 semi-consonant sounds). The most misunderstood of all French sounds is the “nasal” vowel sound. In the French language there are four:

When I say it is “based on”, I mean that the basic vowel takes up approximately 85 -90 percent of the nasal sound, depending on tessitura, and the rest is resonance which passes through the cavities that are found near the nose, in the yawn space, more or less in the center of your head, but not in your nose.

The reason a nasal vowel is called as such is because the consonants which follow the vowel in question are the nasal consonants n and m. In order to produce these consonants, you must pass through your nasal cavity. That being said, you should not pronounce the m or n in a nasal sound unless it is in a “liaison*”. The combination of a vowel plus the nasal consonant is why they are known as “nasal vowels” and not because they belong in your nose. The m or n that follows every nasalized vowel-letter is silent. A nasal vowel is just that, a vowel. It is not a vowel-plus-a-consonant, a sort of m or n, or the faint “ng” sound which is nonexistent in French.

While singing, if someone wishes to sound “as authentic as possible”, they tend to over-nasalize the French nasal sound which results in a much less resonant sound-actually it can cut your sound in half leaving you feeling stuck. Thinking of the appropriate basic vowel, and focusing your attention on it while letting the resonance take care of the rest, will be more conducive to proper singing and will sound much less stiff to the listener whereas exaggerated over nasalization sounds a bit comical.

Now that we have had a brief look at how a nasal vowel functions, when does the vowel loose it’s nasalization?

1. a vowel-letter or a vowel sound in the same word.

immense (which means immense) [imˈɑ̃sə]. The double “m” takes away the nasal.

bonheur (happiness) [bɔˈnœr]. Although the word “bon” is most definetly nasalized, the word “bonheur” is not.

So whereas the vowel-sound of the word “sein” [sɛ̃] (meaning breast) is nasalized the name of the river flowing through Paris, the ‘Seine’ [sɛnə], is not, since the n is followed by a vowel-letter.

Denasalization usually does not occur between words or words in liaison: mon amour (my love) [mõn ͜ amur] As you can see, even if the n is pronouonced because it is in liaison, the o stays nasalized.

In these following instances, the nasal vowel stays intact even if the m or n is followed by another m or n:

emmener (to bring) [ɑ̃məˈne]-this word has a double m, but the nasal remains.

ennui (boredom) [ɑ̃ˈnɥi]-this word has a double n, but the nasal remains.

And remember what I said about this rule does not apply in liaison? There is an exception to that too (as there are exceptions to most French diction rules):

When you wish someone “Happy Birthday” in French, you say: “Bon anniversaire!”. The correct way to pronounce this is [bɔn ͜ anivɛrˈsair(ə)], without nasalization on the o or the a, but I notice that the pronunciation of this saying confuses the orthography and it is often wrongly spelled: bonne anniversaire. This of course cannot be, because “bonne” is the feminin form of the adjective “bon” and “anniversaire” is a masulin noun. So, we speak it one way, but it is written another way.

So the next time you want to write a message on your French friend’s social media, you can write “Bon anniversaire!” and you will know why we pronounce it differently than how it looks!🎂

*liaison: A liaison may occur only between a normally silent final consonant and an following vowel-sound. Ex: les ͜ amoureux (the lovers) [lɛz͜͜ ͜ amurø]