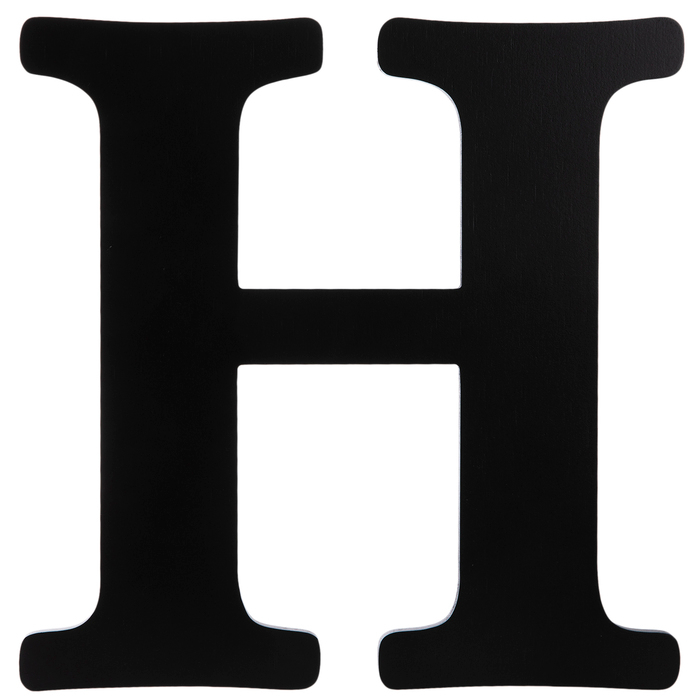 One of the most frequently asked questions I get during a coaching session on French repertoire is: “What do I do with the “h”? My regular students can recite this rule at any time in any place. It is one of the rules that I drill into them!

The French language went through changes phonologically between it’s origin, Latin, into what we know now as Early Old French. One of the major changes was the loss of the “h” consonant. It briefly made a comeback when germanic words were introduced into the French language, but the aspirate h ceased to be pronounced once more in either the 16th or the 17th century and this hasn’t changed since then.

Since the phonological behavior of aspirate h words cannot be predicted through spelling, usage requires a considerable amount of memorization or a bit of research. In the past, the misuse of the “h” was often used to size up someone’s education and social status. In modern usage, the knowledge of how we treat the “h” in “liaison” is more indicative of formal French, but it is not so present in less guarded speech. In general, the use of “liaison” is also losing ground in the less formal or slang use in the French language all around.

Interesting facts about the “h”

What is the difference between aspirate and nonaspirate

It is important to note that the “h” is never sounded in the French language, not in speech, and not in singing! So why do we have to know if it is aspirate or nonaspirate? In French, the letter “h” permits or forbids “liaison” furthermore its presence can mean a slight soft reattacking of the vowel-sound.

As stated above, in normal everyday speech, a native French speaker would probably opt out of using a liaison, and most words which are nonaspirate, as they already instinctively recognize them and link them. While singing, however, it is very important to use the appropriate diction. When in doubt, just look it up in the dictionary for the asterisk (*), and remember the rule: It is forbidden to make a liaison on a word beginning with an aspirate “h”!